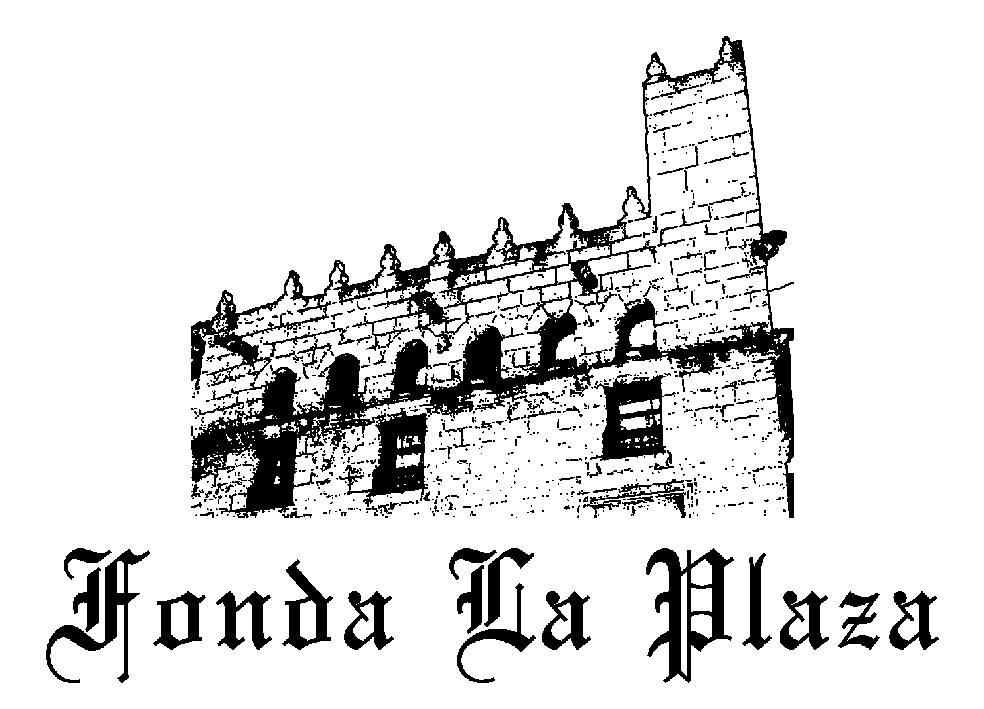 It has been a place to stop and eat since the 14th century, although we do not have any data on its use as an inn until the end of the 18th century. It was built in the late Middle Ages, in the 14th century. The Fonda presides over the entrance to the historic centre of Valderrobres, next to the artistic and emblematic gateway of San Roque, which links it to the splendid Town Hall.

It is a noble medieval building, which became a place of stay, from its oldest origins, where kings, bishops, generals - the famous general Cabrera had his home here during his stay in Valderrobres -, and many other illustrious characters who walked among the robust stones that are distributed throughout the house, have passed by. More recently, it has had famous visitors from the world of cinema and literature, including Paco Rabal, Jorge Sanz, Maribel Verdu, Loles León or Fernando Sánchez Drago, Joan Perucho, Josep Mª Espinas and Javier Sierra.

The Fonda has been very important in the history of Valderrobres, as shown by the fact that one of the most important streets in the town, the Santiago Hernández, was called Calle del Mesón for many years. Originally it was the seat of the Justice and the notaries of the town. Since its construction it has been a very prominent point, passing through many hands from the Bishopric of Zaragoza to the Figuera family, founders of the Fort de Valderrobres factory, to the Blanc family and the current owners Sebastian Gea and Trini Gil.